The most spectacular sand bunkers in international golf

One of the deepest sand bunkers in the world is named after a mountain. It is called Himalya or Himalaya Bunker and is 12.50 meters deep and 7.80 meters wide. 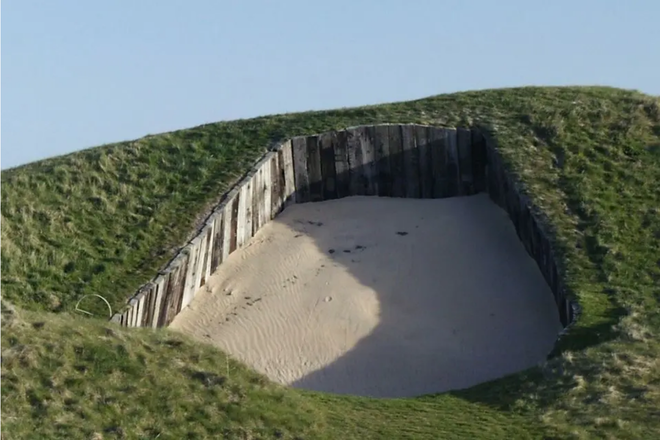 This bunker can be found at the Royal St. George Golf Club in Great Britain, where the "British Open" regularly takes place. You can find this bunker on the 4th hole, a PAR-4. In order to keep its shape, the bunker is supported on 3 sides with wood.

The builders of the Krisirk Resort in the Algave in Portugal wanted it even more spectacular. 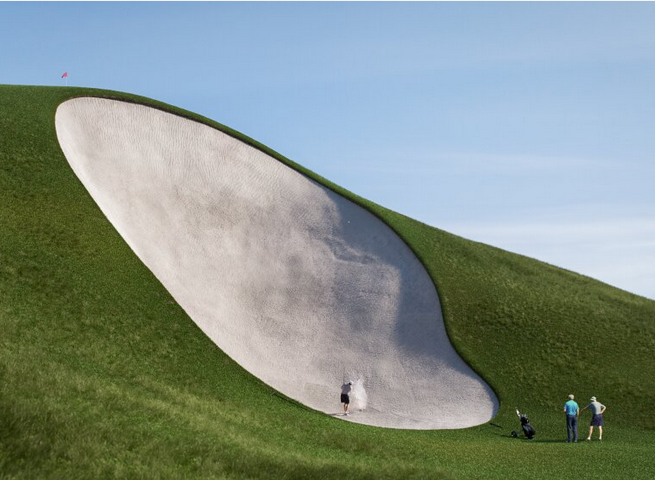 This gigantic bunker with 22 meters depth is intended to protect the green of the 13th hole - a 165 meter PAR-3 - at the Pura Ficção course. It should succeed quite well.

Probably the largest and most spectacular bunker

There are not too many ways to escape this bunker. It is the 16th hole (a PAR 5) of the PGA West (Stadium) course at La Quinta Country Club (California), where  the annual "American Express" tournament takes place. 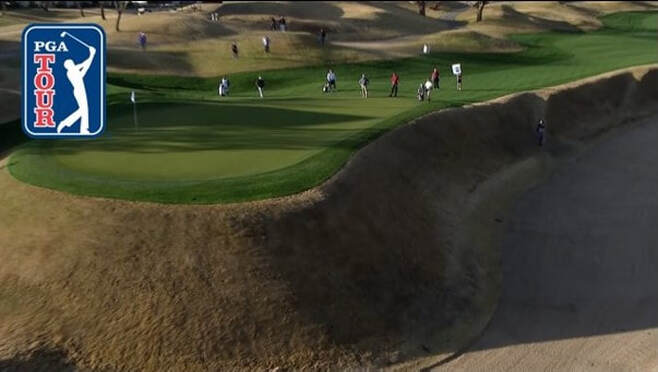 GSPro was created as a true simulator solution. It isn't any type of video game forked into the simulation space. This is a real golf simulation software.
GSPro Features:


Starting 2023, the SweetspotGolf TRIA software which is used with TEE-01 golf simulators will be able to interface not only with Creative Golf 3D but also with GSPro.